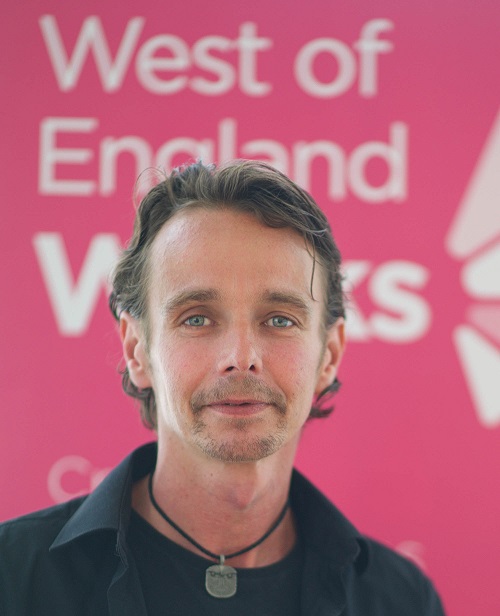 One of the West of England Works partners, Team North Somerset, has been using their expertise to assist a local man get back into work.

West of England Works is a scheme led by Weston College, it is a partnership between voluntary, community and social enterprises, with the overall aim of getting unemployed people across the West back into work.

The project is part of the Building Better Opportunities programme, which through both the Big Lottery Fund and European Social Fund has seen £6 million investment.

James Ogden has had several large barriers to overcome, in order to reach where he is today, including being homeless and beating addictions.

James has been very complimentary of the help that he has received, saying “I desperately needed the support and you could say it gave me a positive push in the right direction.” Matt Hempstock, West of England Works Project Co-ordinator, explains that “this shows the impact that West of England Works can have on adults that face complex obstacles when aiming to gain employment.”

Through the programme, James was referred onto Learn Directs, Consultancy Management Training (CMT) course, this saw him strengthen his I.T. skills, which has been crucial in securing work at Hans Price Academy.

James’ job coach said “his confidence has grown and he applied for a part time role, which I am pleased to say has now led to a permanent contract which is a huge step for James as he hasn’t worked for a very long time.”

James himself added “I am so proud that I have managed to find work despite the barriers I have faced. The help from Team North Somerset has been excellent.”