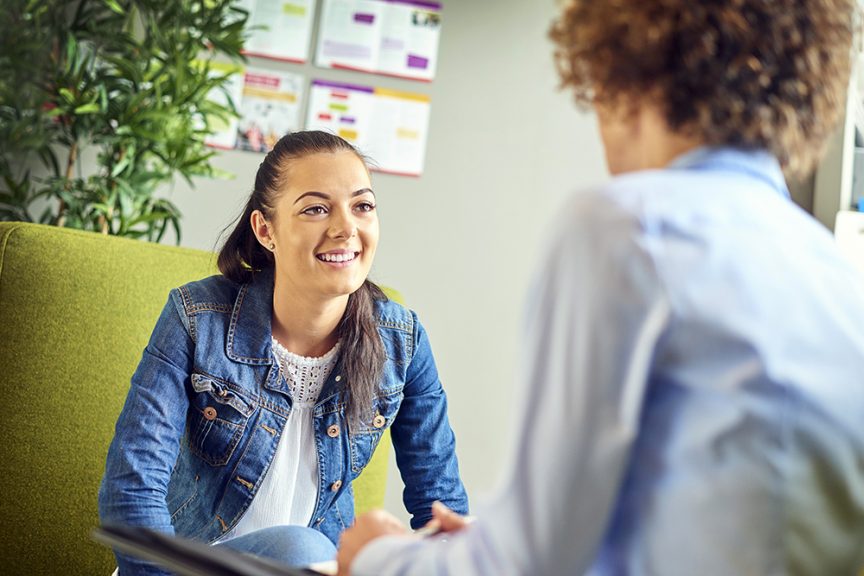 Weston-super-Mare based residential treatment centre Broadway Lodge has been assisting local people in overcoming addiction and gaining employment through the West of England Works programme.

Local resident Mags had a history of drug addiction before arriving at Broadway Lodge, and joined the West of England Works project in March this year after deciding to seek paid employment for the first time since she was 16.

Throughout the programme Mags attended regular one-to-one sessions which saw her achieve all of the targets which were set with the help of the project staff. After spending time volunteering with Broadway Lodge she developed her transferable skills, becoming more confident and gaining valuable experience which saw her produce a CV and complete a job application.

Through her determination and the support of Broadway Lodge, Mags has successfully gained employment as a ‘Health and Support Assistant’. Mags herself said “without the help of Wendy and the West of England Works team I don’t think I would’ve been able to achieve any of this.”

The project also provided Mags with support while in work, as once in employment her benefits stopped. Through West of England Works Mags received bus vouchers, expenses for train fares and help to buy her work clothes. She has also received continued support from the team to help her with the transition into work.

The West of England Works project is part of the Building Better Opportunities programme, which is funded by the National Lottery Fund and European Social Fund.

If you would like support in getting a job and have been fighting an addiction, get in contact with Broadway Lodge on 01934 818050.