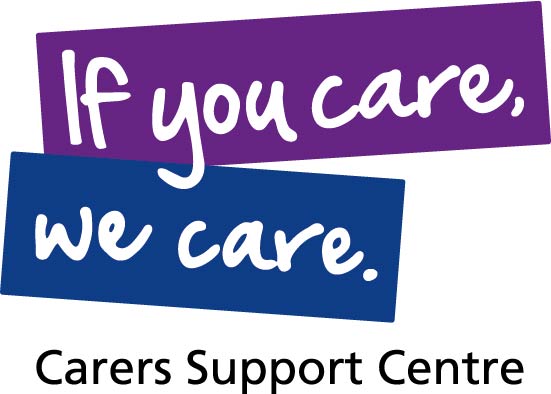 Carers Support Centre, who are one of West of England Works Thematic Anchor Partners have been providing support to carers in achieving routes to education, work experience and also paid employment.

Led by Weston College the West of England Works project is a partnership which seeks to assist people facing challenges across the West of England in gaining employment or education. The project has received £6 million worth of funding from the European Social Fund and Big Lottery Fund and is part of the national Building Better Opportunities programme.

One of Carers Support Centres recent participants Callum, is a former carer who has mental and physical health issues as well suffering with low self-esteem and self-confidence.

Callum really wanted to work with animals, but due to lack of confidence didn’t think this dream would ever become a reality. After sitting down with his job coach Abi, the two of them created goals and drew up a plan on how these were going to be achieved which included updating his CV and giving interview practice.

Once Callum had an up to date CV he started looking for roles with the aim of building new skills, gaining valuable experience and also meeting new people. After completing an application with his coach, Callum landed an interview with the RSCPA. He was very nervous about this but received continued support throughout the process including being accompanied to the interview.

Callum was successful in interview and is very pleased to be working with animals and is very complimentary of the support that he has received “I would not have been able to do this without all the support from Abi. She has helped me to get motivated and increase in confidence to be able work at the RSPCA.”

His job coach Abi said “I am so pleased that Callum has found the project helpful and he has achieved his goal of working with animals and meeting new people.”

If you would like the support of Carers Support Centre you can contact them on 0117 377 1015, or email them at employment@carerssupportcentre.org.uk.